Law professionals are characterized as "Social Engineers". Law as a profession and legal education as a discipline was not a popular choice of the students in India prior to the introduction of ve year law course. In a democratic country like India, where rule of law is the driving force of the Government, legal education assumes great signicance. The study of law in order to be meaningful has to be context of social realities. The legal education in India is regulated by multiple agencies including University Grants Commission (UGC), Bar Council of India (BCI), The Government and the respective University authorities. Ignorance of law is not innocence but a sin which cannot be excused. 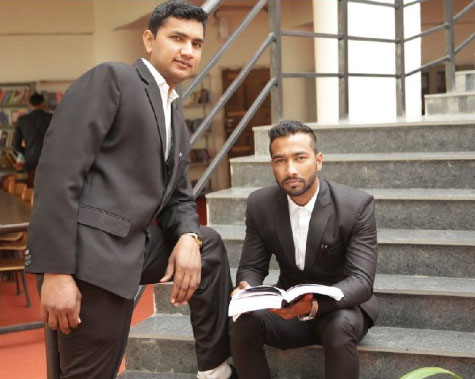 Thus, legal education is imperative not only to produce good lawyers but also to create cultured law abiding citizens, who are inculcated with concepts of Imman values, legal ethics and human rights. Imparting of legal education has always been considered as one to the noblest profession. Today, legal education derives its impetus from the economic, social and political set up of the society.